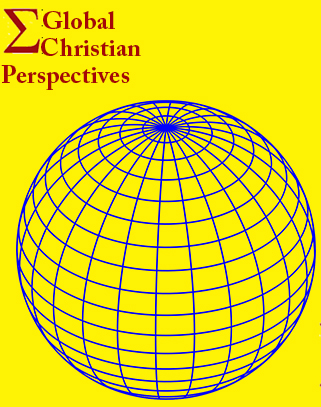 … but not April Fool! All serious!

Predictions about the election.I see lots of them, mostly (from my perspective) desperate attempts to envision an election which isn’t Trump -v- Clinton.
From Alan, talking behind his back:-

https://energion.co/discuss/2016/03/14/can-a-christian-politician-campaign-as-a-christian/
Having actually spent something over 25 years as a local politician, while I can see that it is challenging to do politics while maintaining Christian principles, it certainly isn’t impossible, and I’d suggest that if we don’t do this, we’re responsible for whatever we get instead…

Elgin’s (fairly) recent post:-
https://energion.co/discuss/2016/03/15/2811/
FWIW, it is now decided that refusal to provide services on the grounds of the sexual orientation of the recipient is illegal here (but you wouldn’t get large fines or civil damages flowing from it). We’ve also had a case involving a cake maker.

A solution to Islamic terrorism?

https://www.prageru.com/
I’m wondering what Elgin thinks of this article:-
http://www.truthdig.com/report/item/the_mexicanization_of_the_united_states_20160313
I can see elements of this in the UK as well, though our “Mexico” is probably currently the former Eastern Bloc countries which have joined the EU (which may link to…)

From Elgin:- The rise of anti-establishment movements around the world will hit global investment, Wall Street profits and Hillary Clinton‘s chances of winning the presidency, according to a self-described libertarian economist.

Steen Jakobsen, chief economist at Danish investment bank Saxo Bank, believes the “social contract” — the agreement between the ruled and the rulers — is now broken, and this can be seen in the rise of Donald Trump.